Music gives me so much inspiration when it comes to my writing. When I listen to a song that I like, I can immediately envision an image or a scenario with people, places, and experiences.

Does that ever happen to you? Especially if it’s a song that brings back certain memories?

One band that has inspired my writing is Wild Nothing. They’re an American indie rock band that I accidentally discovered on Spotify. The song that came up on my suggested playlist was titled, To Know You.

I love this song. I’ve been listening to it often. It’s one of those songs that invokes a rush of images and writing frenzy. I love it!

Have a listen and let me know what you think of it. 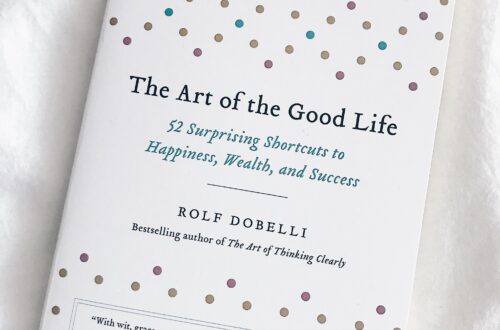 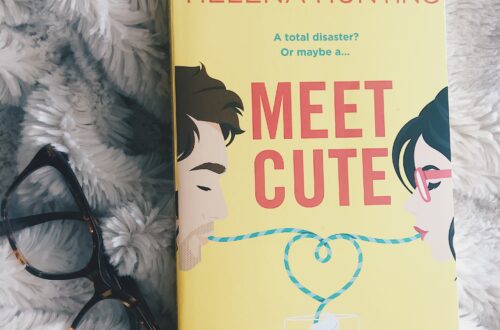 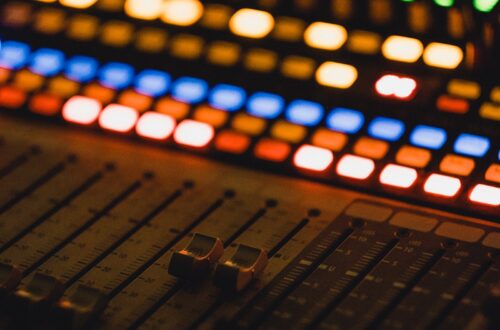 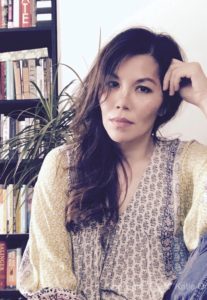 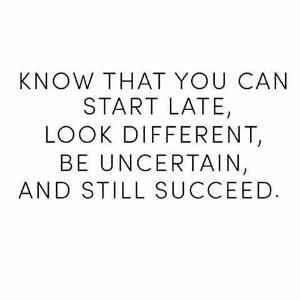 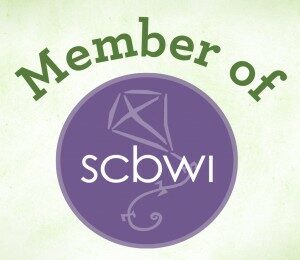